Alcatraz Island: 200 Years on the Rock 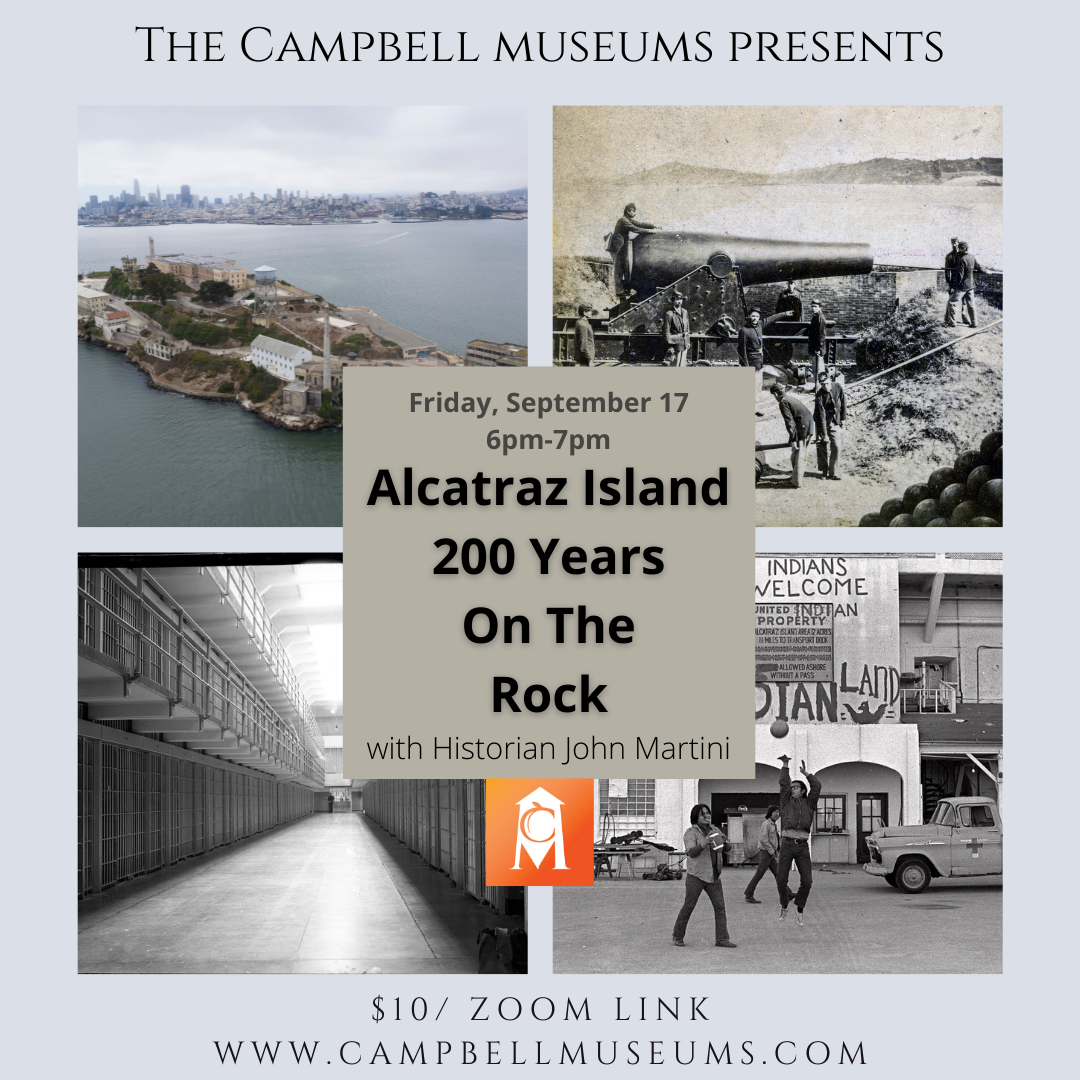 Alcatraz Island: 200 Years on the Rock is an illustrated history of Alcatraz Island from its discovery by Spanish explorers through today's status as a world-renown National Park site. The presentation highlights the infamous 1934-1963 era when The Rock was a federal penitentiary, including stories of the island's infamous residents, escape attempts, and its final closure. But John’s talk also covers the island’s little-known early years when it served a Civil War fort, a dreaded military prison, the "Indian Occupation” of 1969 that focused national attention on Native American causes, and the enduring legacy of Alcatraz, especially its Hollywood mythology.

This is an online event held over Zoom video conference.

On Monday, October 4 we welcome Dr. Randolf Klein from NASA Ames research center in Mountain View. He will discuss the fascinating mission and discoveries of the SOFIA (Stratospheric Observatory for Infrared Astronomy) project. For anyone who is curious about NASA missions, astronomy, and the future of space exploration and technology, this Membership Monday program will be fascinating! 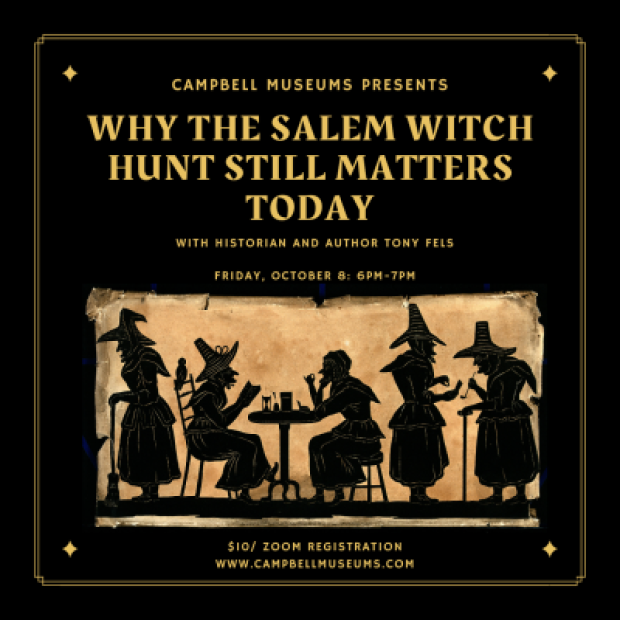 The Salem witch hunt (June 1692-May 1693) is a chapter of American History that has endured centuries later. The series of investigations and persecutions led to the death sentences of 19 convicted witches and hundreds of others to be imprisoned in the Massachusetts Bay Colony 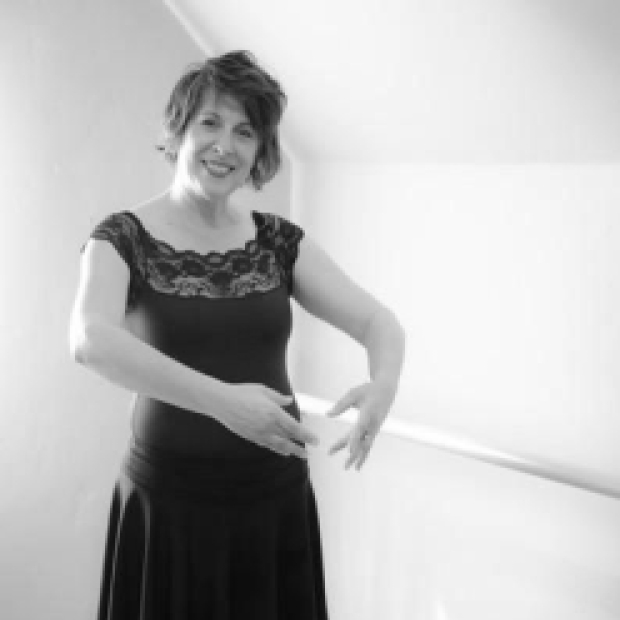 Beginning Ballet for Adults and Youth

This is an introductory virtual (for now) course for those new to ballet, or for those wishing to refine and strengthen their dancing and understanding of ballet. We will cover basic terminology, postural awareness and ballet technique. 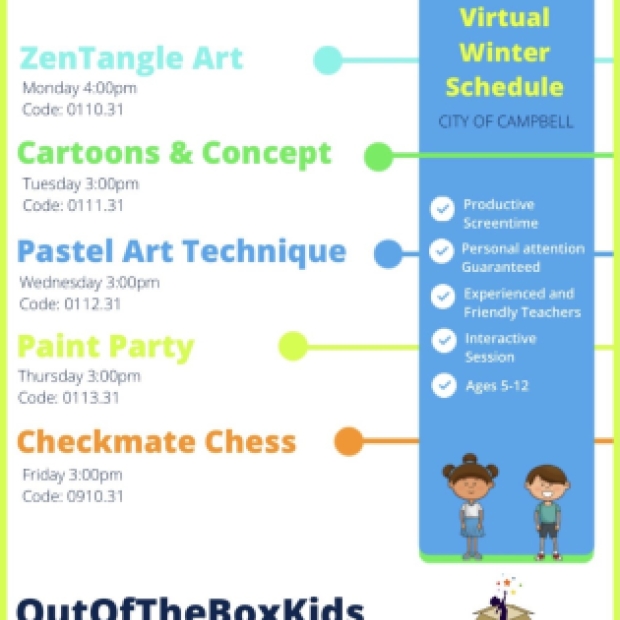 Check out these great at home programs for kids between the ages of 5-12 years old from the Campbell Recs department. Programs start in the second half of February for ZenTangle Art, Cartoons & Concept, Pastel Art Techniques, Paint Party, and Checkmate Chess. 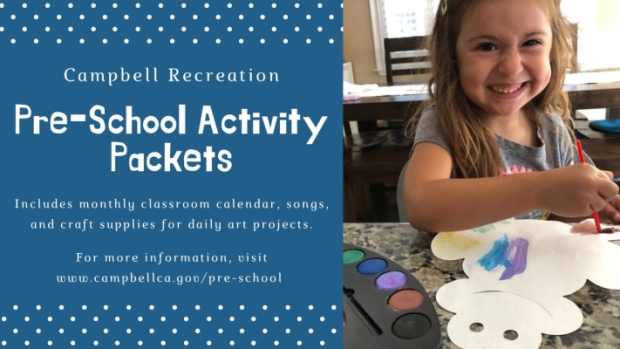 The premiere source of imported Celtic wear, gifts and sundry items in the Bay Area.