We have wonderful news about the end of the end of the Governor's Stay-at-Home order... or maybe it's terrible. Whatever it is, most people are confused and many are angry about its abrupt end. Let's all take a deep breath and unpack why the order was ended and what it means.

The recently terminated Stay-at-Home order was a blunt instrument deployed at a moment of great urgency and was at least in part designed to fight the effects of holiday travel and gatherings exacerbating an already rising infection surge. The system of colored tiers that is formally known as the Blueprint for a Safer Economy was devised as a much more nuanced set of everyday measures designed to best balance the needs of public health with the needs of a functioning economy so that we can have a functioning society.

That we are no longer under a stay-at-home order should not be seen as an all clear signal nor any indication that things are fine. It merely means that without the looming threat of a surge upon a surge from holiday gatherings, our public health officers believe that our regular "Blueprint" colored tiers framework for regulating allowable activities should be sufficient to navigate our way back down.

We're on the right track, but we have a long way to go so we need everyone to be their most responsible selves for at least another two months. Our infection rate trajectory (the R number) is encouraging, but the total number of active infections is still very high so we are still in a very uncertain situation that's about the same as when the stay-at-home order was issued.

Now that we're back in the Purple Tier, it means that restaurants will start opening for outdoor dining and you can get salon, beauty, and wellness appointments with restrictions. If you choose to come see us, more than ever follow the rules to the letter or don't come. You'll just land us right back in another shutdown. Keep your mask on, maintain distance, and do not gather with people outside of your household.

What's Open in the Purple Tier

Most businesses are allowed to be open in at least some capacity in the purple tier, but call ahead to make sure they're open and have availability for you. Some businesses have not re-opened yet and even when they do re-open, they may be operating under erratic hours so please be patient and understand the great difficulty that they're working under.

Masks must be worn at all times except when it's physically not possible to wear one.

For salons, skin care, massage, and any service that requires appointments, you must come alone and you may be asked to wait outside the shop until it's time for your appointment.

Believe it or not, Newsom's announcement that the stay-at-home order was being rescinded shouldn't have come as a total surprise even if the way it was announced was startlingly abrupt. Just about everyone overlooked that the text of the December 3rd order laid out the exact terms under which the order would expire. The goal of the order wasn't to crush the curve so low that we could return to some semblance of normal life again. The order was written to prevent hospital overload and would expire as soon as they felt assured that wouldn't happen.

Four-week adult ICU bed capacity projections will be made approximately twice a week, unless CDPH determines that public health conditions merit an alternate projection schedule. If after three weeks from the effective date of the Terms of this Order in a Region, CDPH’s four-week projections of the Region’s total available adult ICU bed capacity is greater than or equal to 15%, the Terms of this Order shall no longer apply to the Region

Once you realize that our public health decisions haven't been based on crushing the curve for quite some time, the decision to end the emergency order and return to "the Blueprint" makes a lot more sense. You may think of the Blueprint as a set of guidelines for staying safe, but it's really a framework of how much individual risk we can permit without endangering the safety of our society at large. It's a set of guidelines that define how much risk is justifiable to our society at large in exchange for the social and economic benefits that would come with looser restrictions.

If you listen to public health briefings, you'll often hear the phrase, "just because something is allowed doesn't mean it's absolutely safe." The Blueprint was created with the knowledge that allowing people to do the things it allowed would mean some of those people would get sick, but the amount of activity allowed is set so that if someone does get sick, it's unlikely to trigger a chain of super-spreader events that would fuel a surge in hospitalizations and put our healthcare system on the path of collapse.

This means that a 25% capacity limit on retail shopping doesn't mean that only allowing 1 or 2 people in a store at a time is safe. It means that should an infectious person enter a shop and they're taking the proper precautions like wearing a mask and keeping their distance, the chances that person ends up infecting others is small. Someone somewhere will still get unlucky regardless, but if everyone is following the rules, the number of unlucky someones can be kept manageable and things do not spiral out of control, businesses can live another day at reduced capacities, and the hospitals won't get swamped.

Keeping the hospitals from being overrun is the single most important goal because once ICU capacity even approaches the point of being depleted, all outcomes that depend upon getting emergency healthcare suffer. Should you end up as one of those unlucky someones, your chances of recovering are still very good as long as the hospitals are functioning normally. Your chances of recovering from Covid-19 or surviving any medical emergency at all go down when the hospitals have to operate beyond their normal capacities. Besides that overwhelmed hospitals results in more bad outcomes, our society can't function if our hospitals can't function.

People have been startled by the timing of the announcement ending the order because it came while hospitals were still full and the memory of scary high infection counts was fresh in our memory. It just doesn't feel possible that ICU capacity could be set for a rebound when conditions were still so dire, but just as the long latency between the onset of disease and death from Covid-19 gave some people false confidence that a large number of infections would not result in many deaths, it is similarly making it hard to grasp that the number of people currently in the hospital is not an accurate picture of how fast it is currently spreading out in the community.

If you look at the California COVID Assessment Tool (CALCAT), there are charts that predict the upcoming ICU capacity for five regions of California under the Regions tab. The hardest hit region is Southern California which is currently treading water at 0% ICU capacity and are actually running at "negative capacity." As of January 27th, the ICU occupancy in Southern California is approximately 3000 beds. Their projected occupancy in 4 weeks is around 1500 beds. If the state's modeling of new cases to ICU demand is accurate then ICU capacity should start looking resilient again soon. 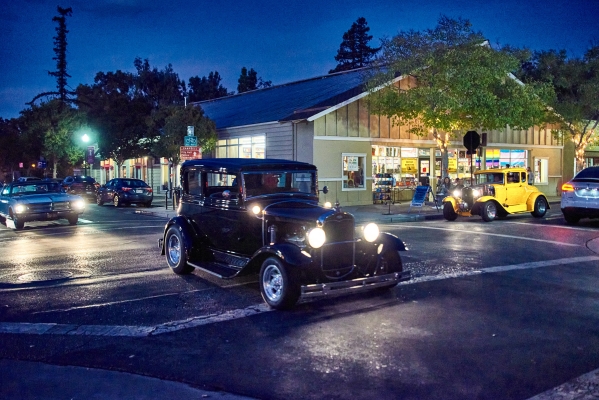 The Great Re-opening of June 15th and Downtown Campbell

You probably know this. On June 15th, California re-opened.

What does that even mean?

It means that most, but not all Covid-19 related public health orders have been lifted for all the lucky people who've been vaccinated. For...

Parklets in Downtown Campbell to Continue thru Sept 30th

On June 15th, the State of California will enter a full re-opening and there will no longer be any indoor or outdoor capacity limits for any businesses. Things will be changing, but the parklets program will not be one of them. 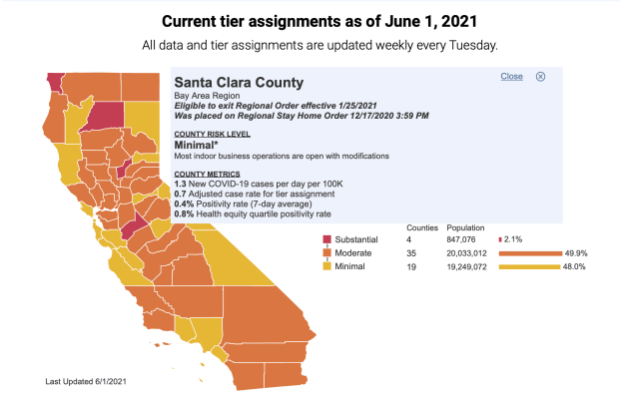 Santa Clara County is Currently in the Yellow Tier (Minimal)

After a long pandemic year, Santa Clara made it into the Yellow and least restrictive tier last month on May 18th. In the Yellow tier, here's what's allowed. 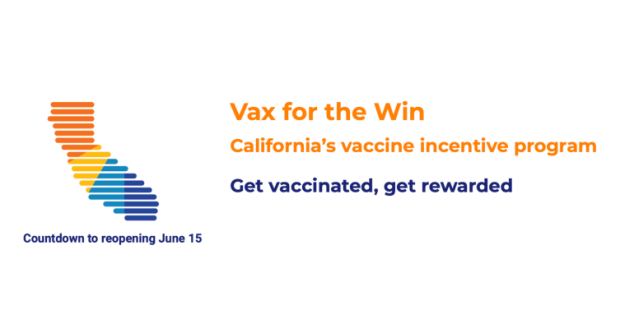 Vax for the Win: Get Vaccinated and Win Cash Prizes

If you haven't been vaccinated yet, did you know that as part of California's Vax for the Win program you can get a $50 gift card and a chance to win prizes of $50,000 and $1.5 million as a reward for getting vaccinated?

The premiere source of imported Celtic wear, gifts and sundry items in the Bay Area.