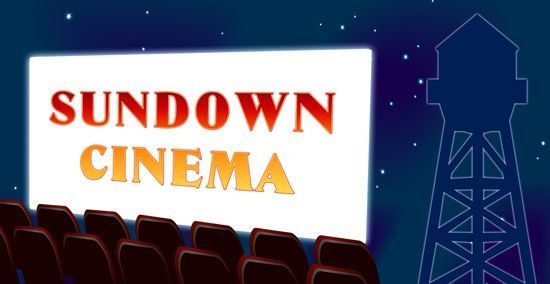 Update: We had to drop Singin' in the Rain from the runoff because the copyright owners are currently not allowing any showings of it

After four weeks of collecting nominations for the Sundown Cinema Audience Choice movie for 2012, we're down to four finalists in contention to win the honors to be the movie for our season end finale! With one exception, there's a definite musical theme to our finalists this year.

Voting closes at 4pm on Friday, August 24th. The winner will be announced at our showing of The Candidate later that night. You may vote for as many movies as you like. Let the voting begin and may the best movie win!