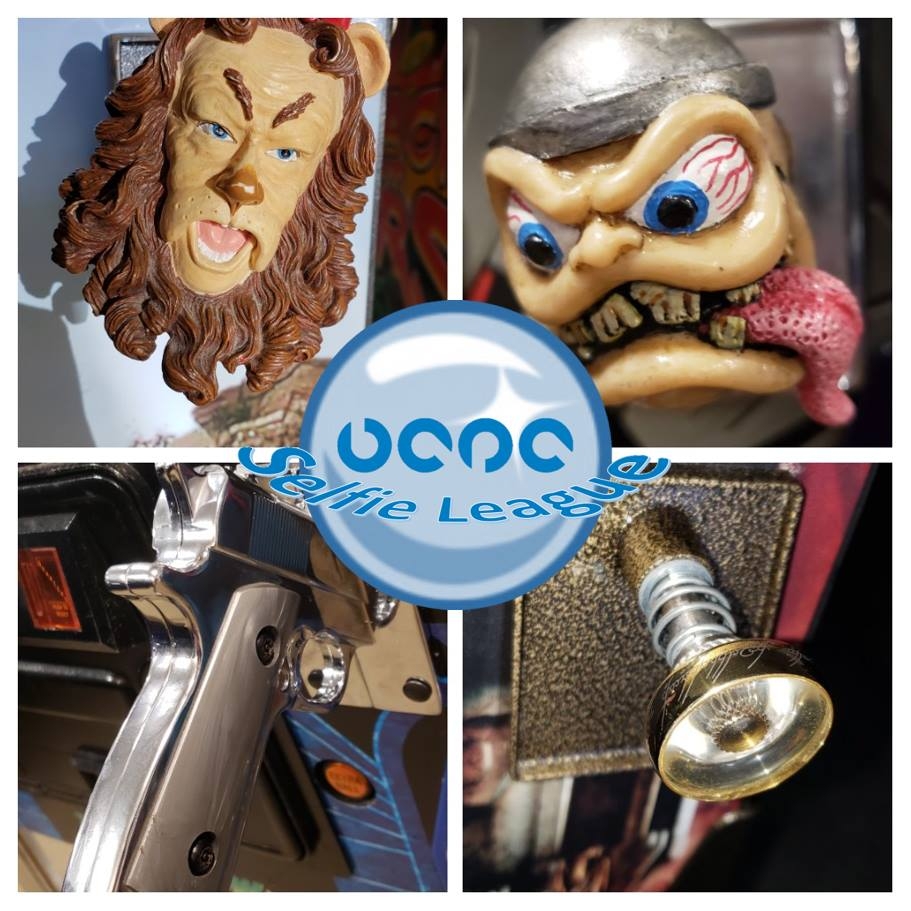 In order to qualify, you must play in our January Bay Area Pinball Association (BAPA) Selfie League. The top 4 players in the league receive a bye into finals if there are at least 24 players competing. Remaining players play 3 games in 4 player groups during preliminaries to determine A and B division playoff players. If fewer than 24 players are in the league, all players will play in the preliminary rounds.

A Selfie League is a league ranking system by which you play games on your own and you take a photo of yourself at the pinball table with your high score and submit it to the league tournament board. The league is virtual, but the playoffs will be in-person at LvL Up in Campbell.