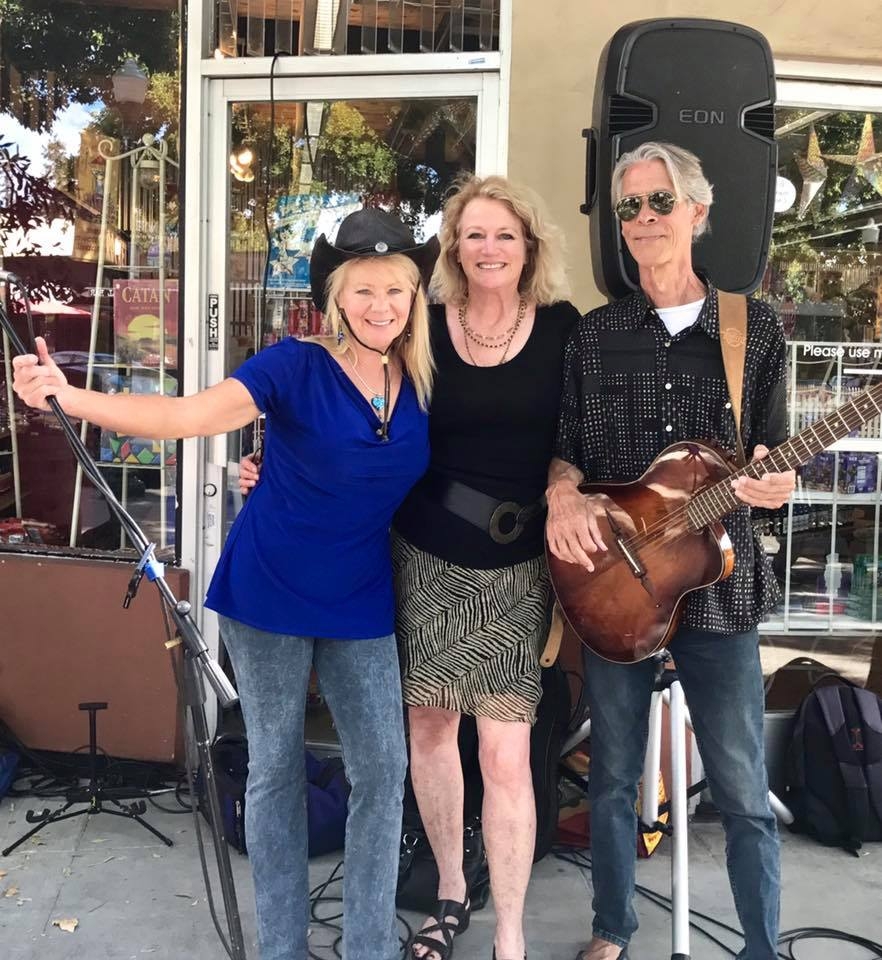 Their song choices span the spectrum of many decades and together they bring a synergy of perfect blend, charisma and fun performances! They include classics from legends such as the Beatles, Jackson Browne, Bonnie Raitt, Sheryl Crow, The Beach Boys, The Rolling Stones and Crosby, Stills, Nash & Young. Also included are more recently released tunes by popular groups such as Gotye, Jason Mraz and Los Lonely Boys. This carefully selected mix of old and new music appeal to a wide range of listeners.