Author Event: What Lies Beyond the Stars (Michael Goorjian) 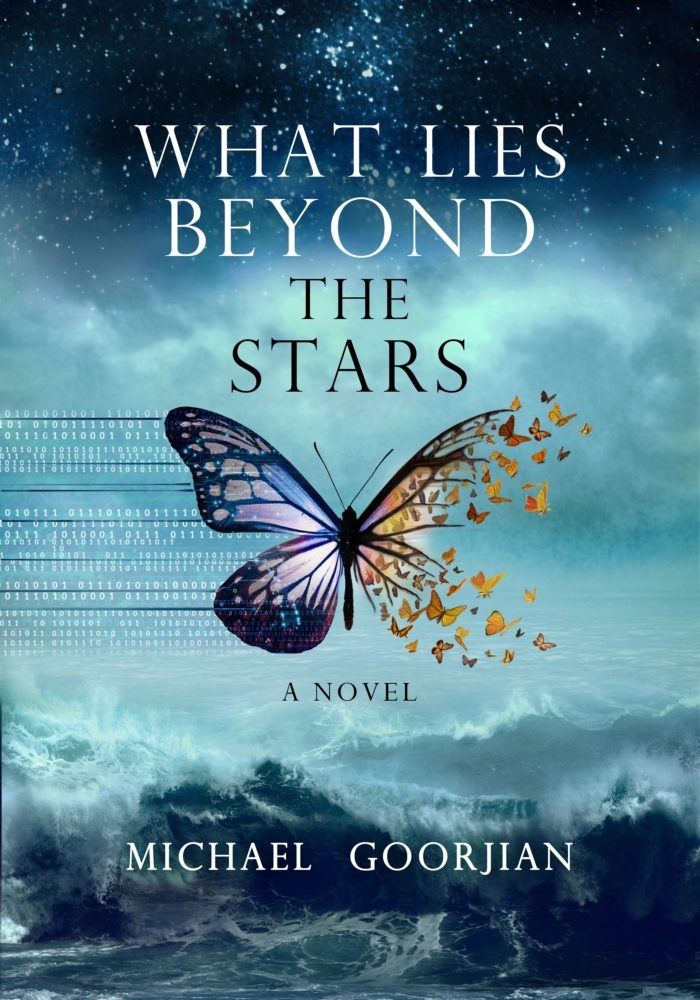 Michael Goorjian, author of What Lies Beyond the Stars will be making an appearance at Recycle Book Club to discuss and sign copies of his book at Recycle Bookstore. The regular book club will meet at 6:30pm to discuss his book and Michael will join in at 7:00pm.

About What Lies Beyond the Stars

“Something in me knows of a life I was meant to live, but for whatever reason I have not…”

Words that ring painfully true for Adam Sheppard, a video-game programmer who has spent the vast majority of his thirty-seven years lost within the dim glow of a computer screen. On the verge of a psychotic break, Adam begins to have recurring dreams of his early childhood. Convinced there is something in his past vital to his present sanity, Adam returns to the rustic town of Mendocino, California to discover what that is.

One evening, out on the cliffs overlooking the Pacific Ocean, Adam has a chance encounter with a mysterious woman, only to later realize that she may be a long forgotten childhood friend. The coincidence of their reunion deepens as Adam learns that the woman is also in Mendocino due to a dream, eerily similar to his own.

Lost soulmates drawn together through time and space, or perhaps their meeting is only the beginning of a much deeper mystery. As Adam awakens to the possibility that his life could be destined for more than a bleak virtual wasteland, he soon finds himself a crucial pawn in a game that pits forces intent on enslaving the human spirit against those few quixotic souls who still search for meaning, beauty, and magic in the world