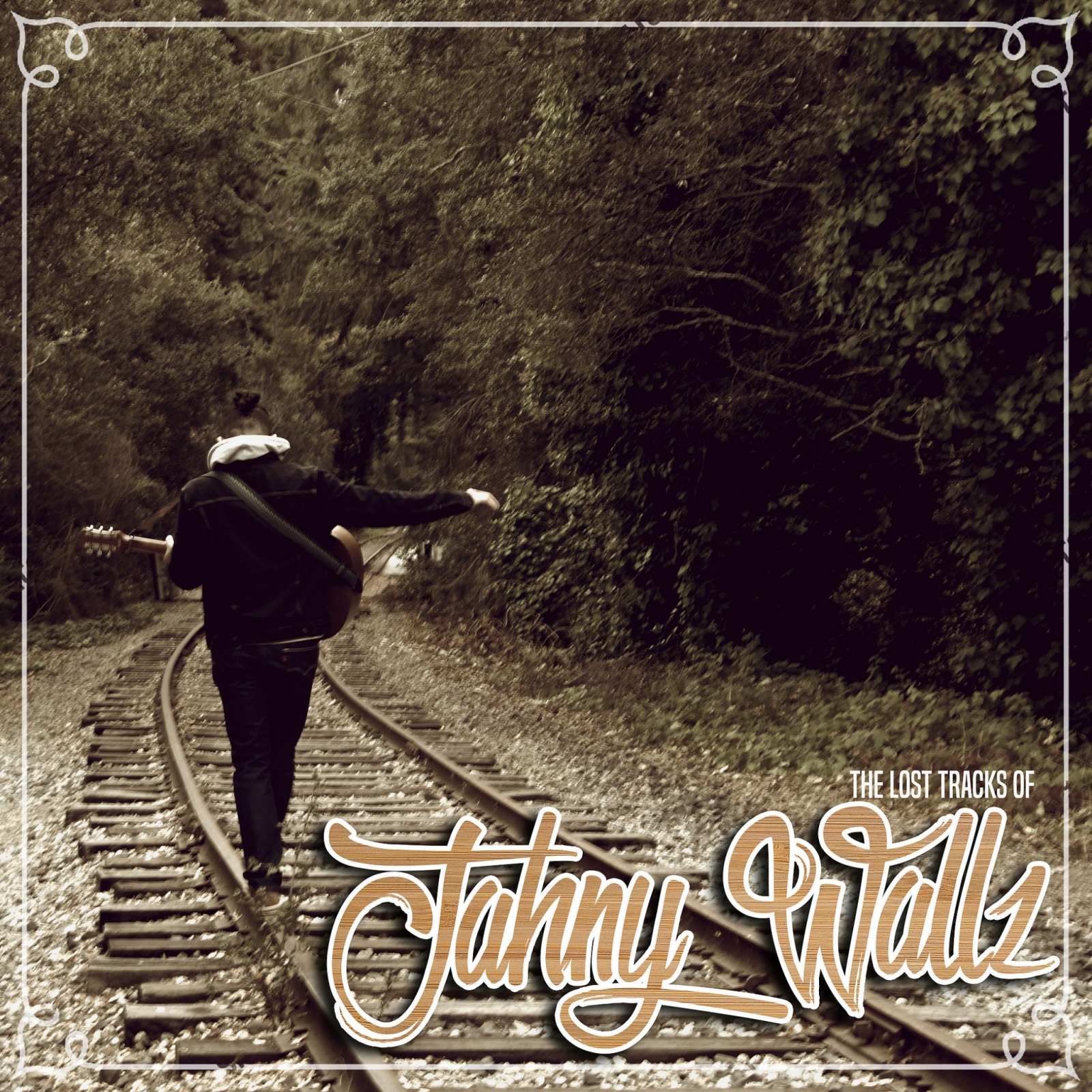 Jahny Wallz is a Los Angeles-based singer songwriter and producer. J.Wallz came in the scene in 2012 while releasing his “Life Lessons” mixtape featuring all original content. He teamed up with George “Funky” Brown of the legendary R&B group Kool and The Gang Band, Boss Yung, King Darius, and George Ortiz from the Poncho Sanchez Orchestra on an eclectic compilation of sounds and stories. JW recently released the Life Lessons Vol. 2 EP which showcases more life changing experiences and sounds. This project showcases the depth in J.wallz craft as he uncovers his experiences in the city of LA and the battles he faced to stay afloat as an artist/producer.

a Taste of Boston