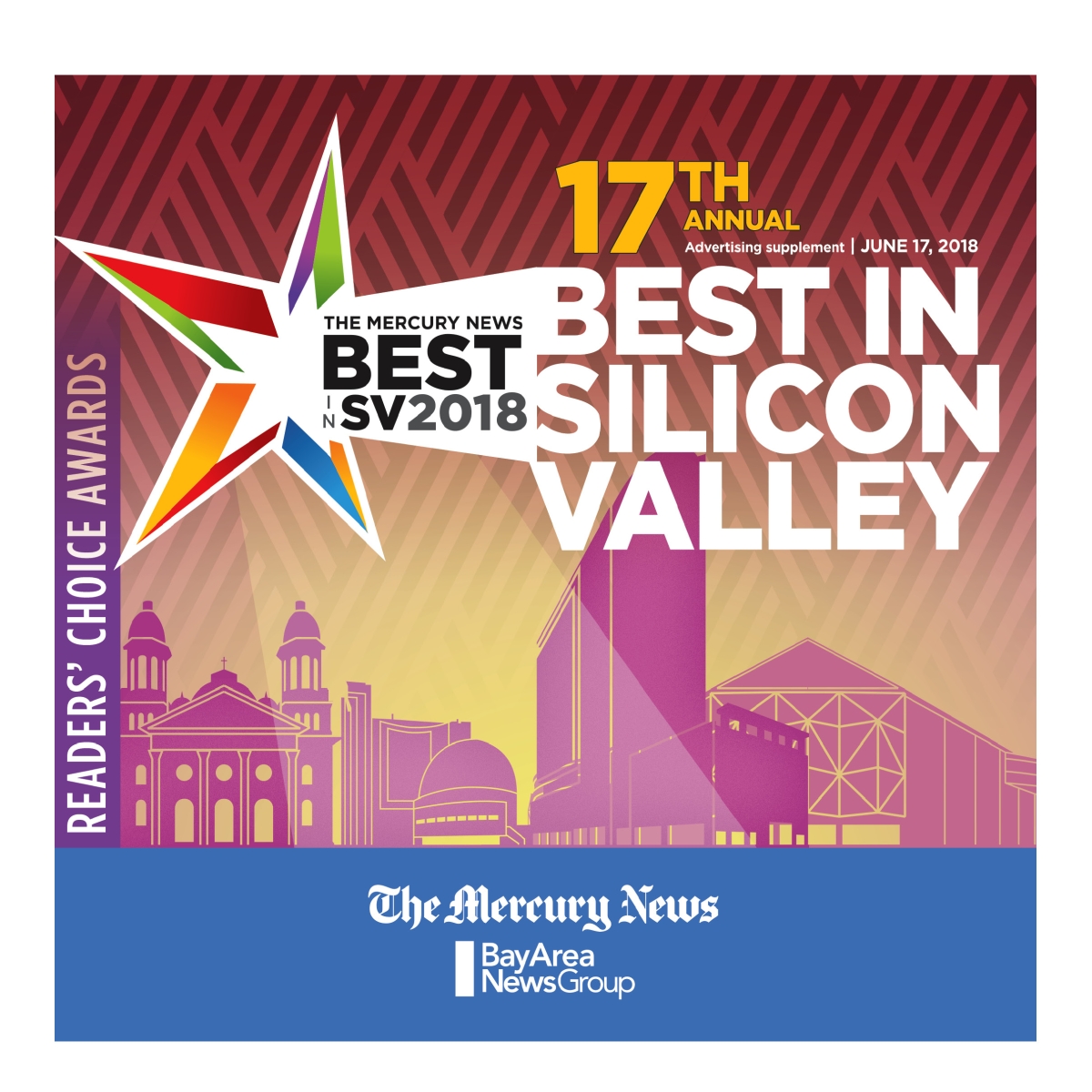 The San Jose Mercury News' 17th annual Best In Silicon Valley Reader's Choice Awards have been announced and Downtown Campbell again has a few businesses included in the list of winners. For a small downtown that has to compete with fewer resources than most other downtowns, it really means a lot to us every time one of our shops lands on a "best of" list.

Tied for 1st place for Best Boutique in Silicon Valley

Oh, so you want to see what they offer? Take a look at the Bombshell Boutique Instagram page.

Flex Fusion is more than a barre studio. They offer classes in various fitness regimens: barre, yoga, TRX, and boot camp to give you a well rounded workout in one place. Their instructors are fantastic and the make fitness a bonding activity for their members.

Despite its name, Recycle Bookstore, doesn't just carry used books. It started off as a used book store, but these days you'll also find a healthy selection of new best sellers, young adult, children's books, graphic novels, and academic paperbacks in addition to the wonderful preloved volumes filling up their shelves. As if having a great selection of books wasn't enough, they also host regular meetings of the Recycle Book Club several times a month and often have author appearance events happening with the Sunday Farmers' Market in Downtown Campbell.

Therapy is a gift store full of novelties and amazingly handy items that you never knew you needed. It's also a clothing boutique and has some housewares too.

*-This is not common and speaks to the great culture of the company. As the editor of DowntownCampbell.com, I've worked with numerous other downtowns and once a business has several locations, they're more likely than not to have checked out. - Sheldon Chang 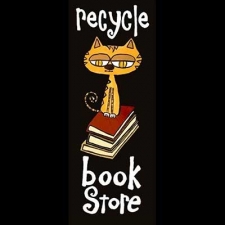 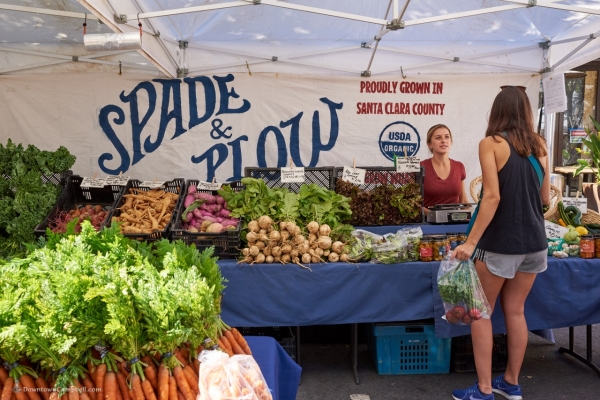