LeAnn Rimes: All The Hits And Favorites Up Close And Acoustic! 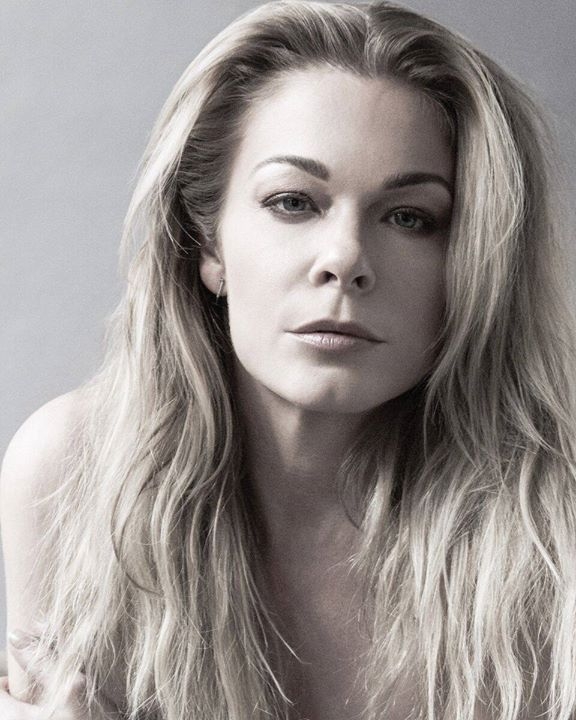 At age 14, LeAnn Rimes won "Best New Artist” making her the youngest ever recipient of a Grammy® Award. She has gone on to be an international, multi-platinum selling, acclaimed singer and ASCAP award-winning songwriter.

Rimes has sold more than 44 million units globally, won 2 Grammy® Awards, 12 Billboard Music Awards, 2 World Music Awards, 3 Academy of Country Music Awards, one Country Music Association Award, and one Dove Award. LeAnn’s record "How Do I Live" continues to rank #4 on Billboard’s “Greatest of All Time: Hot 100 Songs,” and 15 of her multi-genre singles are top-10 hits, including "Can't Fight the Moonlight," which went #1 in 11 countries.