Sara Evans at the Heritage Theatre 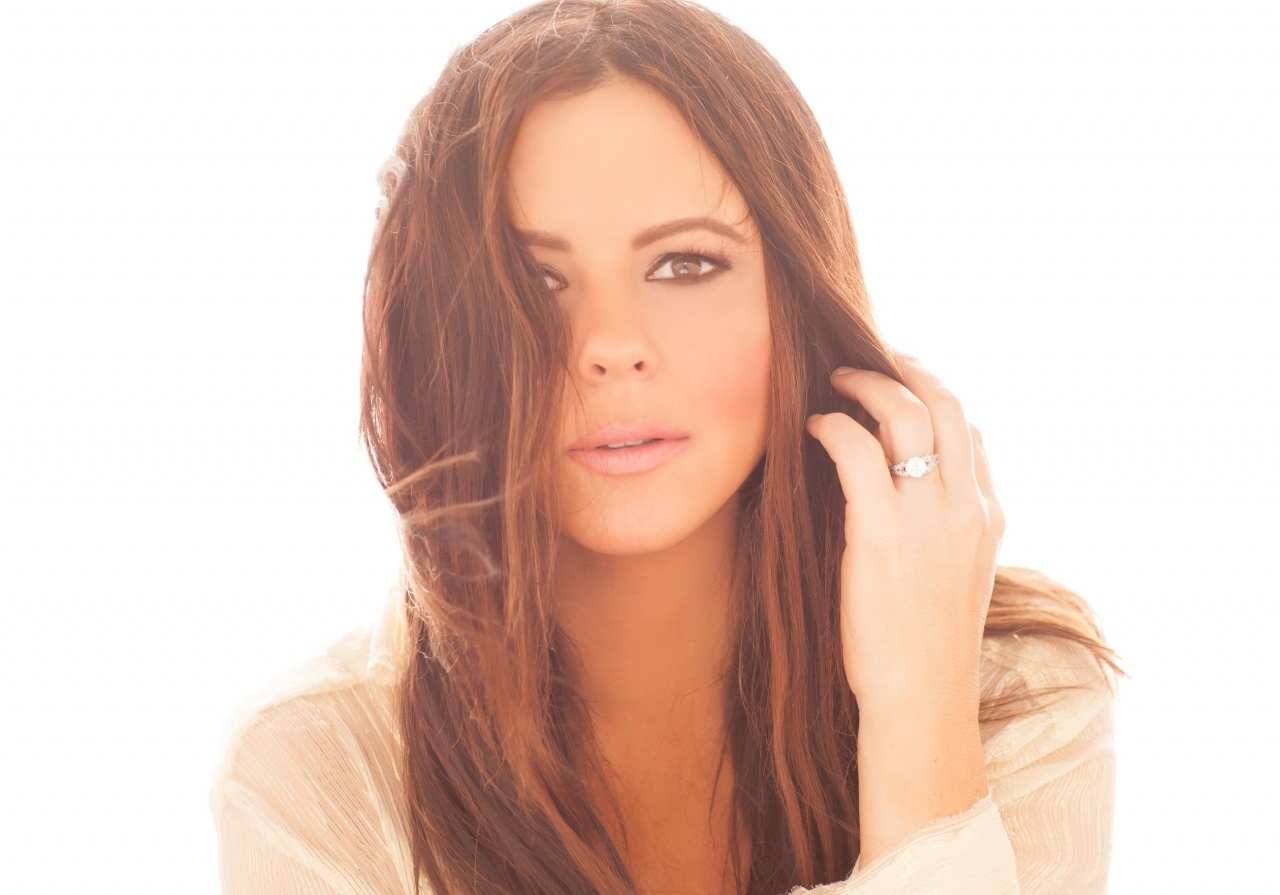 SARA EVANS is one of country's iconic modern singers, and her music has resonated on country radio, at concert halls and amphitheaters, and in fans' personal play-lists. Evans has been firmly in the forefront of country music for a solid 20 years.

Born and raised in Boonville, Missouri, she grew up listening to a mix of country, pop, and rock on the radio. Her resume now includes 14 Top 20 country hits, ranging from her first #1 - "No Place That Far," featuring background vocals by Vince Gill - to the neo-traditional "Suds In The Bucket" to the elegant, spiky pop feel of "Slow Me Down." She's had five #1 singles, sold millions of records, won the Academy of Country Music's Top Female Vocalist Award, and claimed a Country Music Association trophy for her signature song, "Born To Fly."

No Halloween Trick or Treat This Year
Parklets, Patios, and Limited Indoor Stuff this Weekend
Maskers: Thank You and Appreciations
Orange Tier: Limited Indoor Dining and Indoor Gatherings Now Allowed
Bombshell Boutique has Pink For You
This Might Help You Get Through 2020
Oktoberfest in a Box!
LVL Up is NOW OPEN with Limited Capacity
No to Pumpkin Spice, YES to Pumpkin Pie Jelly Belly Beans!
A Nice Solid Ball Cap... Made in California!