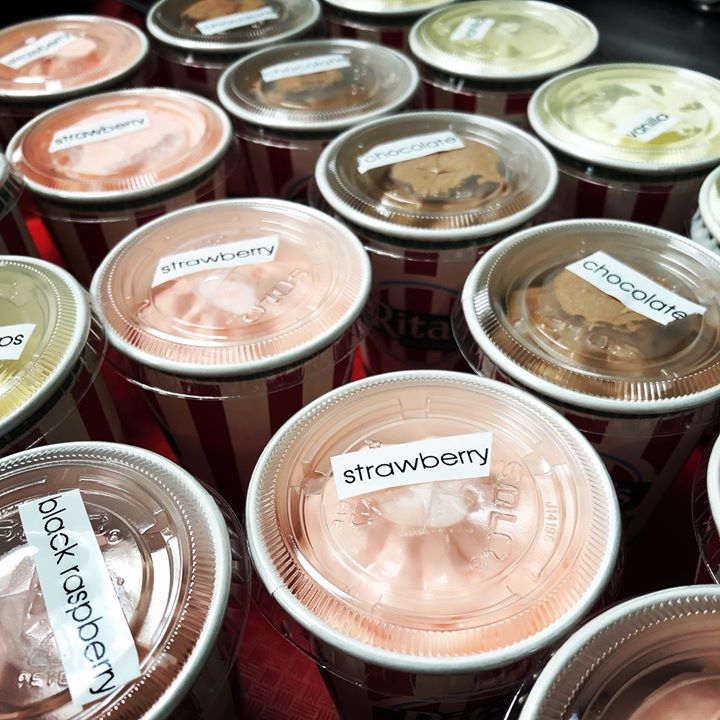 Did you know that Rita's Italian Ice caters? If you have an event coming up and want to impress with some sweet treats, we got you covered at Rita’s of Campbell. Ask us about bulk ice and custard party packs and catering! Call 408.628.4225 or email [email protected] 😄🍦🍧 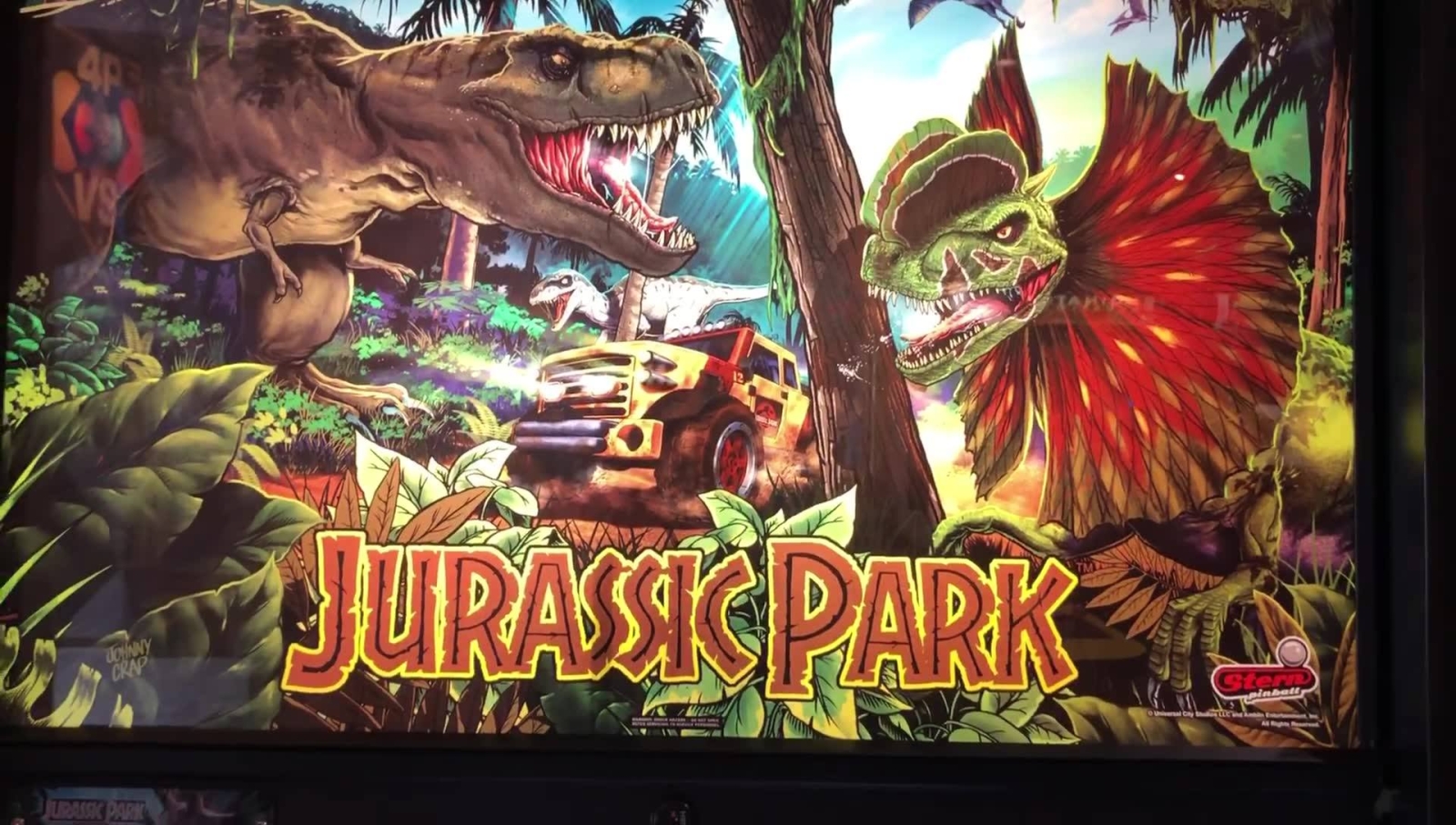 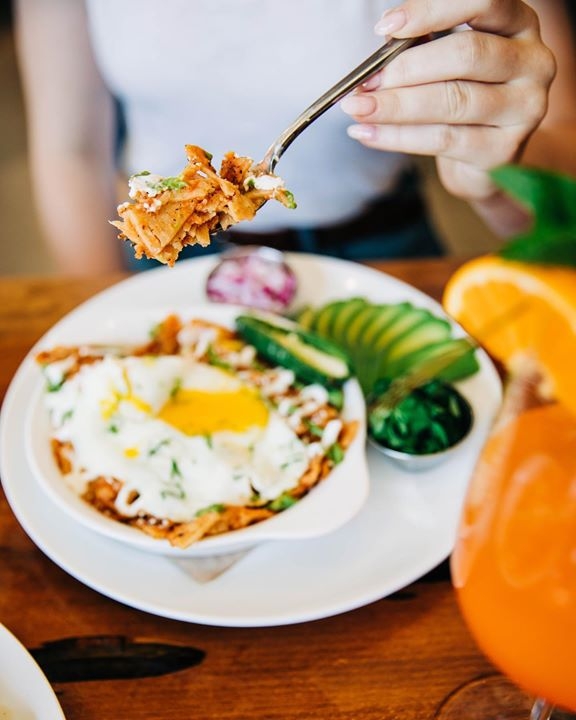 Is it to early to start thinking about brunch? Starting this weekend we will be launching our brand new brunch menu available until 2PM Saturday and Sunday. Come out and check out the new food and cocktails! See you this weekend!

A Warm Welcome to the new Olive Bar Owners! 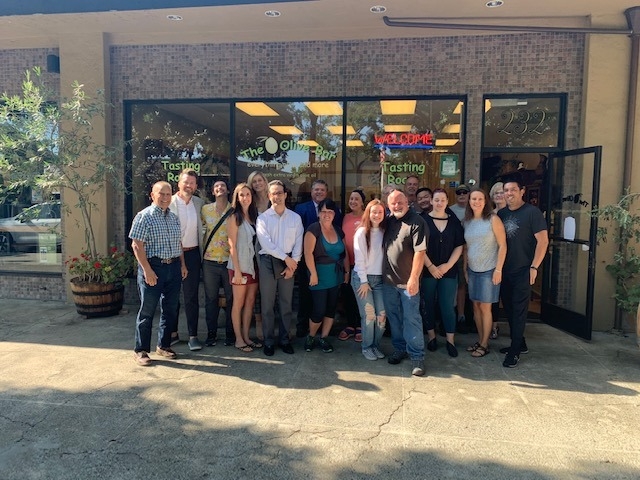 Lights Out: A Solemn Campbell Tradition 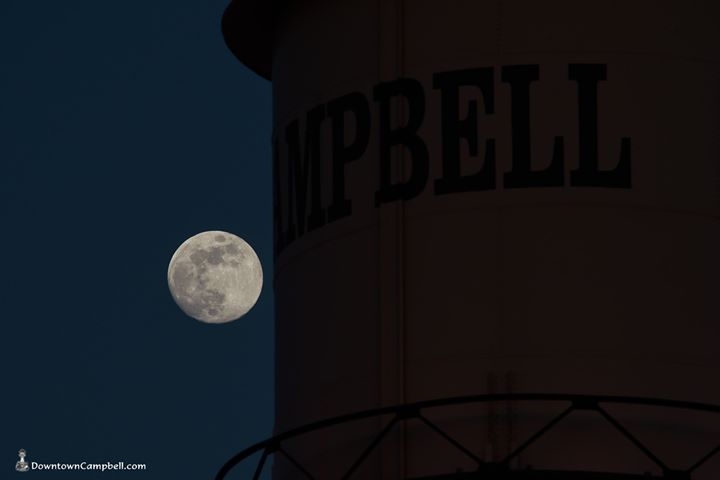 This is a Campbell tradition that carries no joy. The lights will be out tonight for Gilroy, El Paso, and Dayton. RIP to all we have lost in the past week to mass shootings.

Posted on August 4th, 2019 by susanblake 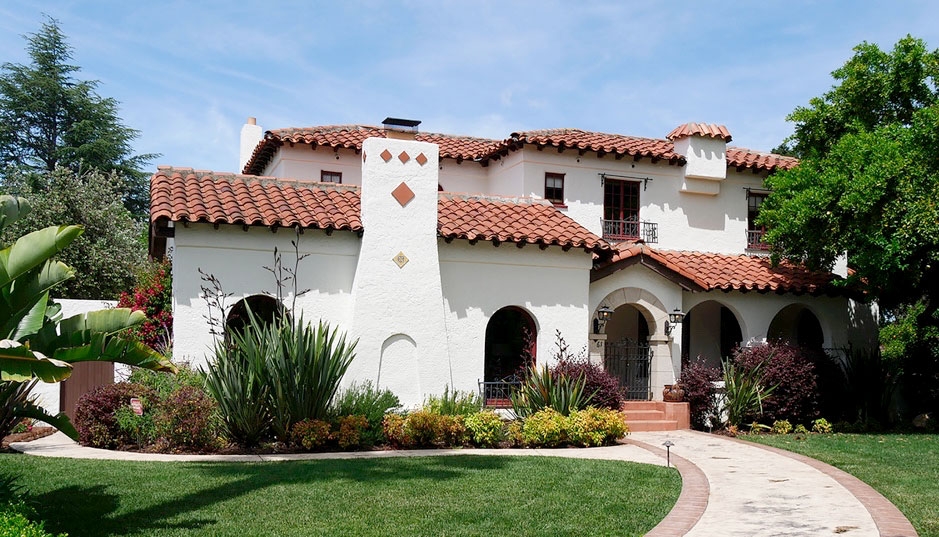 The Historic Preservation Board’s fourth featured Landmark home is the E. R. Kennedy House at 61 Catalpa Lane. This part of Campbell is historically referred to as the Kennedy Tract and later the Four “Cs” Tract that includes Cherry, Catalpa, El Caminito and California Avenues west of Winchester Blvd. At the turn of the century, it was ranch land owned by Erle Russell and Bessie Kennedy.

This outstanding example of Spanish Colonial Revival style architecture was built in 1930, for Mr. and Mrs. Kennedy who fell in love with the style while on a visit to southern California. It features white washed stucco siding with red-tiled hipped roofs, a terra cotta chimney and a flagstone entry. The original home had three bedrooms upstairs and a formal living room, dining room, breakfast nook, kitchen and library downstairs, with one bathroom on each floor. In the 1960’s a family room/apartment was added on north side.

Inside, the doors, door frames, and trim along with wall inset drawers and storage, are all solid mahogany. The main entry features a mahogany parquet floor. Numerous old growth trees can be seen on the property, including a huge Buckeye in the back yard and a grove of five Redwoods in the front yard.

The Kennedys had this house built to replace their old ranch house on Winchester Road after deciding to start subdividing their land. Starting with the development of Cherry Lane, many of the Kennedy Tract homes were built from 1941 through 1949. Prior to development, El Caminto was part of Kennedy Avenue, so named for the family.

Mr. Kennedy was a local farmer and realtor and also president of the Campbell Water Company from 1914 to 1918. In the early days of the company, he was a bill collector who went door to door, carrying a leather pouch with change, to collect water payments from households. In 1908, for private households with five or less family members, the monthly rate was $1. Each additional person cost 15 cents.

Bessie Kennedy was an energetic and determined member of our city’s Country Woman’s Club, starting in 1912. She was a driving force and instrumental in getting the club’s goal of a real library built in our downtown. This historic library building was completed in 1923, and still stands at the southwest corner of First Street and East Campbell Avenue.

In 1960, the E.R. Kennedy House was purchased by Courtland Watson and Jeanette Gomes Watson. Jeanette Watson became the first female council member and first female mayor (1988) in the City of Campbell. She lived there until 2006.

The current owner purchased the home in 2006, and is raising two... END_OF_DOCUMENT_TOKEN_TO_BE_REPLACED 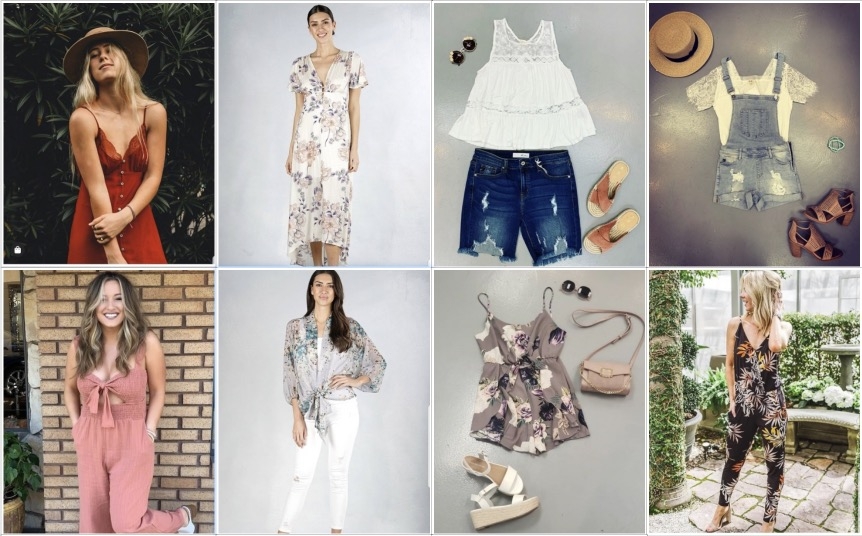 It's sure getting hot this summer isn't it? If you need to refresh that old summer wardrobe with something fresher, Besties Boutique in Downtown Campbell has a cute look for you that'll make these sweltering summer days a lot more fun.

This Photo Will Make you Ramenous 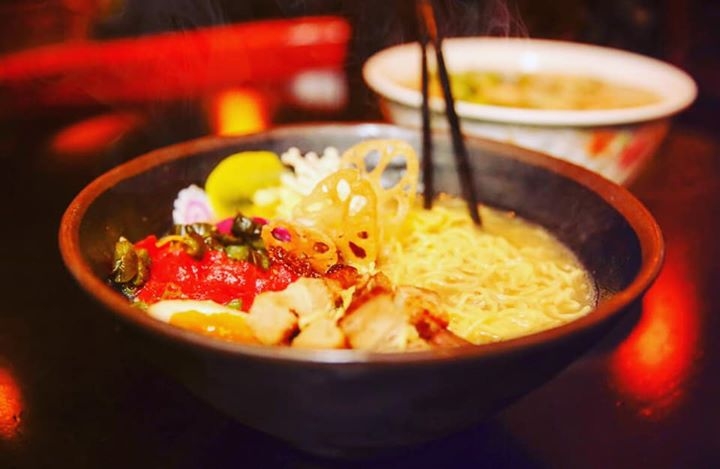 Where are our ramen lovers at? 🙋‍♀️🙋🏽‍♂️⁣⁣
⁣⁣
Our Tonkatsu Ramen is made in a creamy pork broth, served with marinated pork belly, soy marinated egg, black chili paste, green onions, bean sprouts, fish cake, chili oil, and garnished with kaiware sprouts and shredded nori.⁣⁣
⁣⁣
Now this is how you do Sushi Sunday right. Come down and see us at Sushi Confidential!

Tencel Pants in Stock at Redemption 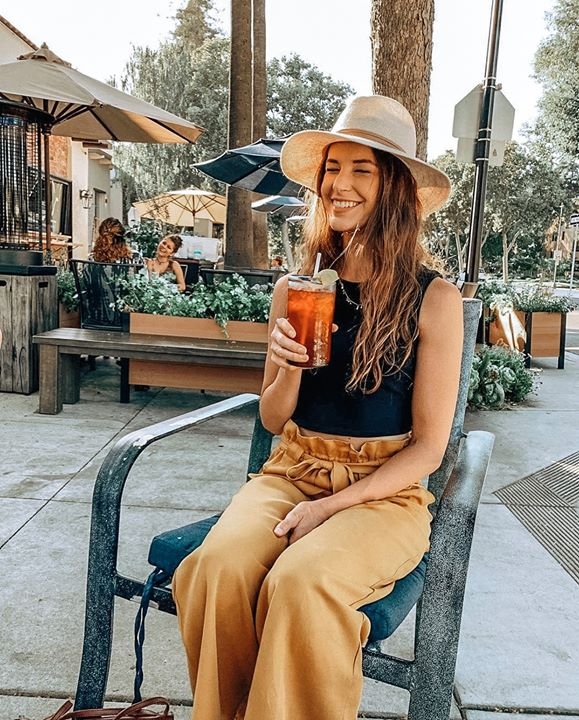 How cute is customer @apandadaly(IG) wearing our favorite color tencel pants from Backbeatrags? Good news! We just got more golden tencel pants in stock! Why tencel? Tencel is made of sustainably harvested eucalyptus so it’s breathable, lightweight and so soft! 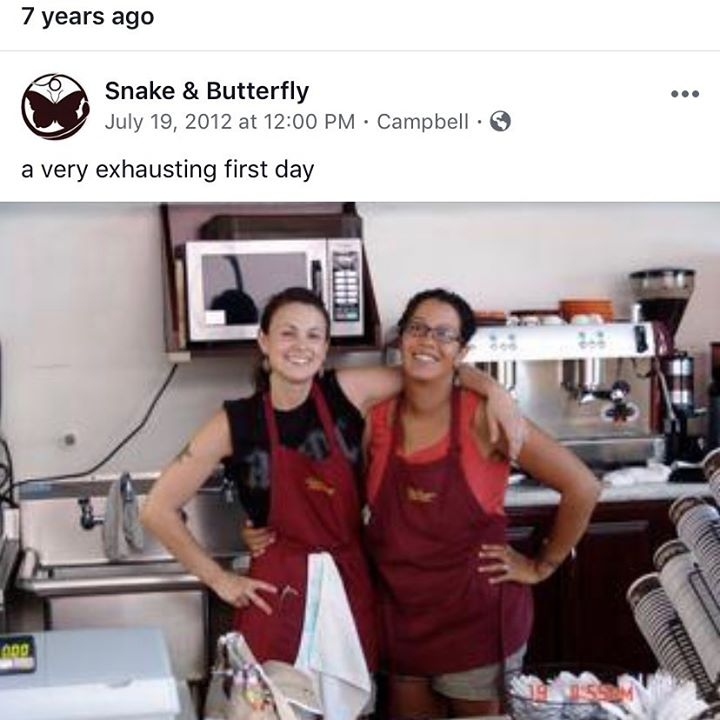 Seven years ago (back when camera phones were...not great), after five years in shared kitchens and at farmers’ markets, we opened the doors to this little place we call home!

This Place Matters: The Gilman House
Evelyn and her Vintage Ties at Christmas in Campbell
Today is Fry Day?