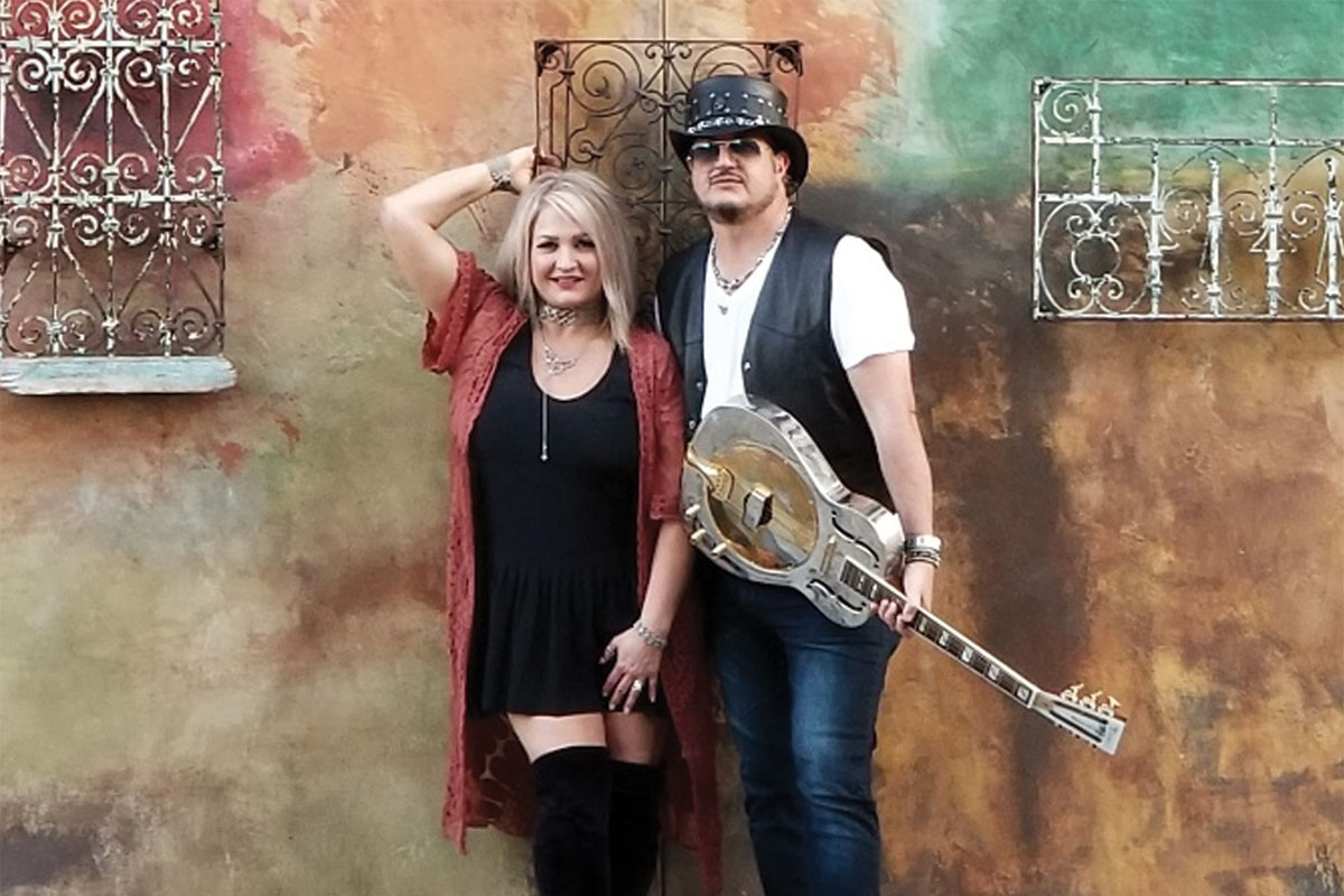 Brooke and Emil have teamed up to bring audiences an amazing musical experience, playing classics to modern hits in an intimate, acoustic setting. They cover a wide repertoire of songs from many genres, seamlessly weaving through rock, country, r&b, blues, 80's rock and new wave, modern hits, and much more.

Brooke, a singer-songwriter with a collection of produced originals, is also currently the lead vocalist for the band, Neverland, playing hard rock hits from the 80's and 90's. Her powerful voice takes songs by Whitesnake, Tesla, the Scorpions, and more, to new levels.

Emil JJ has been playing professionally for many years, having been a member of a couple of original touring and recording bands, as well as several cover bands. He plays many styles: rock, country, flamenco, blues and folk. currently also plays in a Maroon 5 tribute band, Maroon Vibes. Check out his personal site for other projects.

a Taste of Boston